Wild with the Scent of Lavender 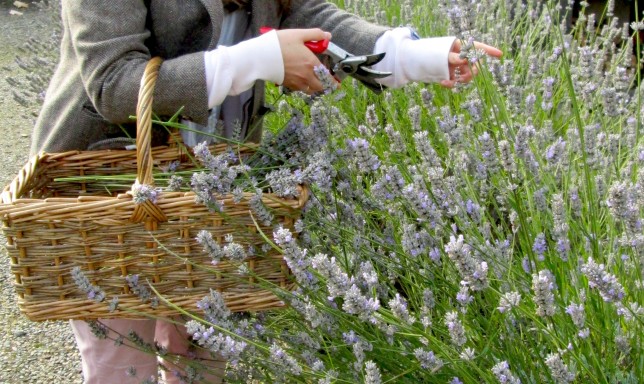 Hello, as you can see I have been harvesting Lavender and I am wild with the scent of it! I was accompanied by the last of the thrifty bees who were sucking the remaining drops of scented nectar from the flowers, while I gathered basket-fulls of the ancient herb. 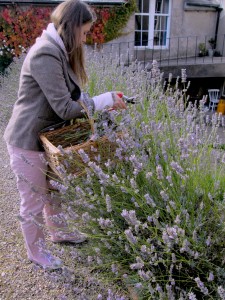 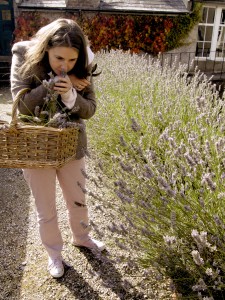 After about a week of air-drying beside the Aga I have now begun to collect the flower heads. Each head harbours a pungent aromatic smell… It is safe to say my home is engulfed in the stuff.

I was interested to find out that Lavender has been used for thousands of years for its medicinal properties. Lavender was thought to aid many ailments by the Ancient Greeks. Today it has been discovered that lavender has naturally occurring antiseptic and anti-inflammatory properties that would have certainly given some ability to heal poor health. 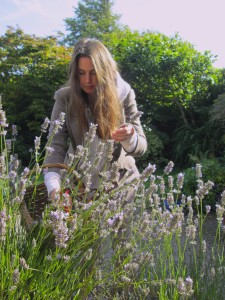 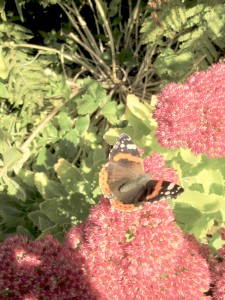 The Ancient Egyptians also used lavender as a perfume, not just for disguising bad odors, but also for its alluring properties. Legend has it that Cleopatra wore lavender oil to seduce both Julius Caesar and Mark Antony… 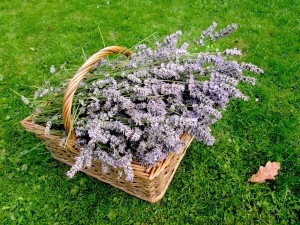 I, on the other hand, am using dried Lavender to make potpourris for Christmas presents. They should be perfect little gifts for the knicker-draw!

Next week I hope to show you some examples of my hand-made potpourris gifts. Bye for now, I better be getting on with my Sloes!